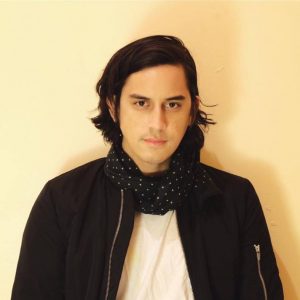 Hi, I’m Zach. I was born half Pinoy in the Pacific Northwest and later moved to Southern California where I went to high-school. Switching coasts, I graduated from the Maryland Institute College of Art where I received my BFA in Illustration and began my career as an illustrator.